To prepare and publish a weekly court cause list and submit a daily cause list to the Full Bench for the purpose of the rounding process (गोला प्रक्रिया).

Cause List and Cases Management: The composition of the bench for the hearing of the case registered in the court and the determination of the cause list shall be done through a rounding process.

The Second Amendment of Supreme Court Rules in 2078 has reduced the discretionary powers of the Chief Justice.

The Supreme Court has made the following amendment in the rules:

3. Amendment to Rule 8 of main rule: The Following Clauses are added,

There are many other rules that had been amended in the new supreme court (second amendment) rules 2078, Please read the full rules above.

The new amendment is published in Nepal Rajpatra. 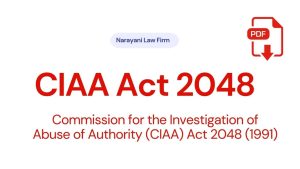 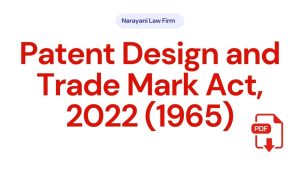