Nepal Government has decided to give a Nationwide Public holiday on Falgun 19th, 2078 on the occasion of Gyalpo Losar.

The Ministry of Home Affairs published the information on Wednesday and stated that the meeting of the Council of Ministers held on 16 February has decided to grant a Public Holiday in Nepal.

Public Holiday on the Occasion of Gyalpo Losar

The information has been published for the information of all concerned on the occasion of Gyalpo Losar as it has been decided by the Council of Ministers of the Government of Nepal on 2078/11/16 to grant public leave to all government offices and public organizations in the state. 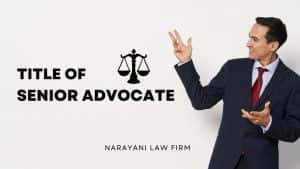 133 Advocates Conferred with the Title of Senior Advocate | Senior counsel 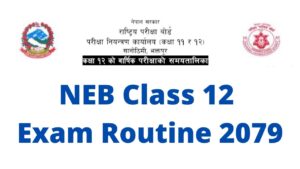